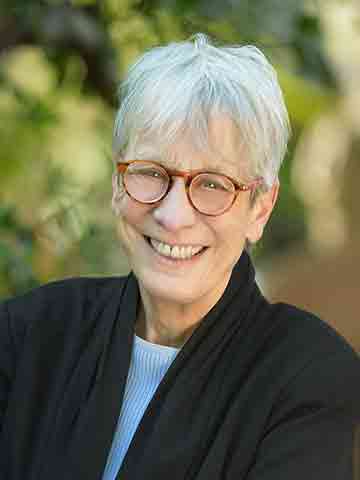 Linda Spiegel is the chief deputy director for the California Energy Commission.

She joined the Energy Commission in 1988 after working as an independent wildlife biologist. She started in the Siting, Transmission, and Environmental Division as a biologist focused on species and habitat issues, including developing the first habitat conservation plan for the Southern San Joaquin Valley. Spiegel and two other biologists from the division worked in Alaska for two months to trap and rescue bald eagles oiled by the Exxon Valdez oil spill.

Her positions in the Energy Research and Development Division included working as a biologist, lead of the Environmental Division, and manager of the Generation Research Office. She moved to the Energy Assessments Division to oversee planning for the Natural Gas Trends and Outlook report. Spiegel returned to Energy Research and Development Division to start its Renewable Integration Unit before being promoted to assistant deputy director.

Spiegel enjoys traveling abroad, kayaking, birdwatching, and being outdoors. She is on the executive board of Biologists without Borders,  a nonprofit dedicated to conservation efforts in South Africa.