The California Energy Commission awarded a $3 million Clean Transportation Program grant to Proterra to fund the design, development, and construction of a state-of-the-art manufacturing facility for its zero-emission, all-electric transit buses in the city of Industry.

By June 2015, Proterra had raised an additional $55 million from private investors and received purchase orders from 15 local transit authorities for the electric buses. As of January 2017, the company had 36 customers and 377 orders. During the term of the Energy Commission grant, Proterra is estimated to manufacture and sell 424 buses, reducing more than 900 million pounds of carbon dioxide.

Proterra's fast charge bus features a battery pack that recharges in less than 10 minutes with a range of up to 50 miles between charges. A newly introduced battery pack has a range of 251 to 350 miles per charge, with recharge taking 3.5 to 5 hours. Proterra buses manufactured in the Industry factory are operating in communities in California, including Fresno County, the city of Stockton, and the San Gabriel and Pomona Valleys. 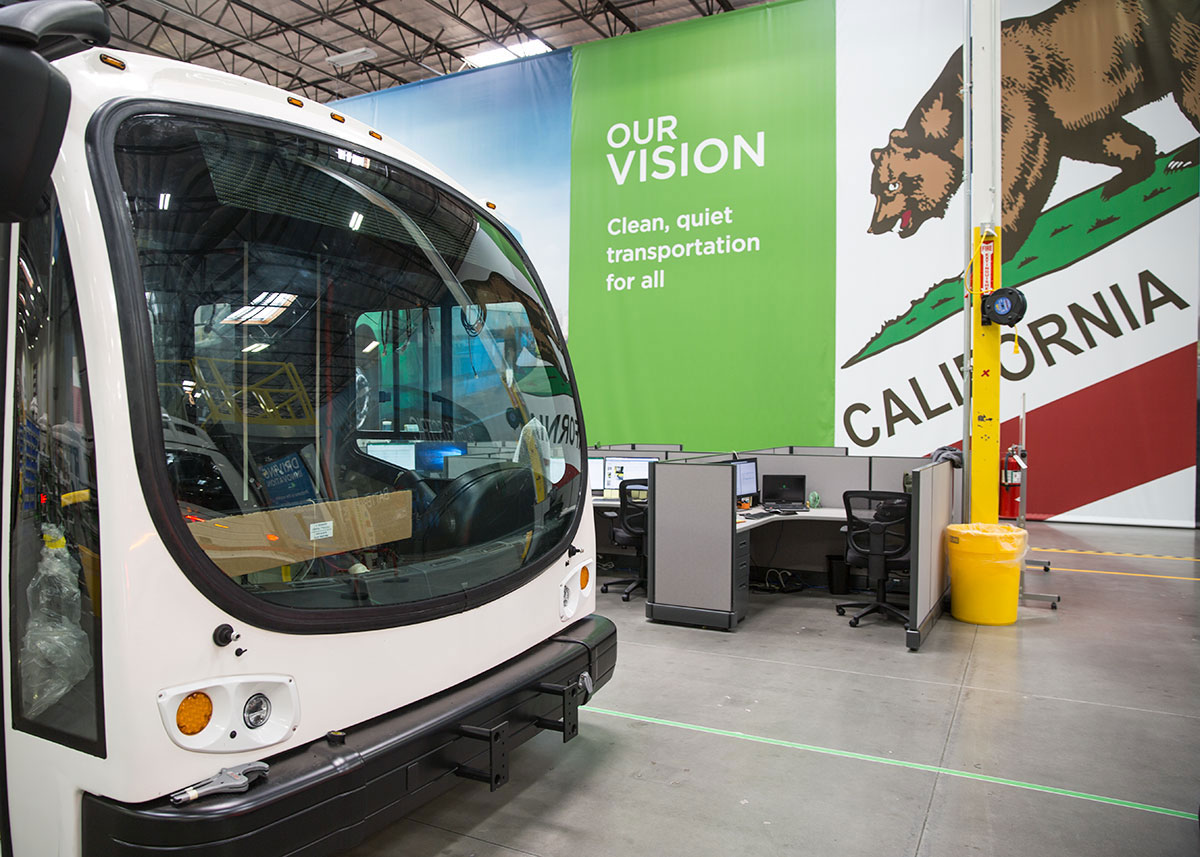 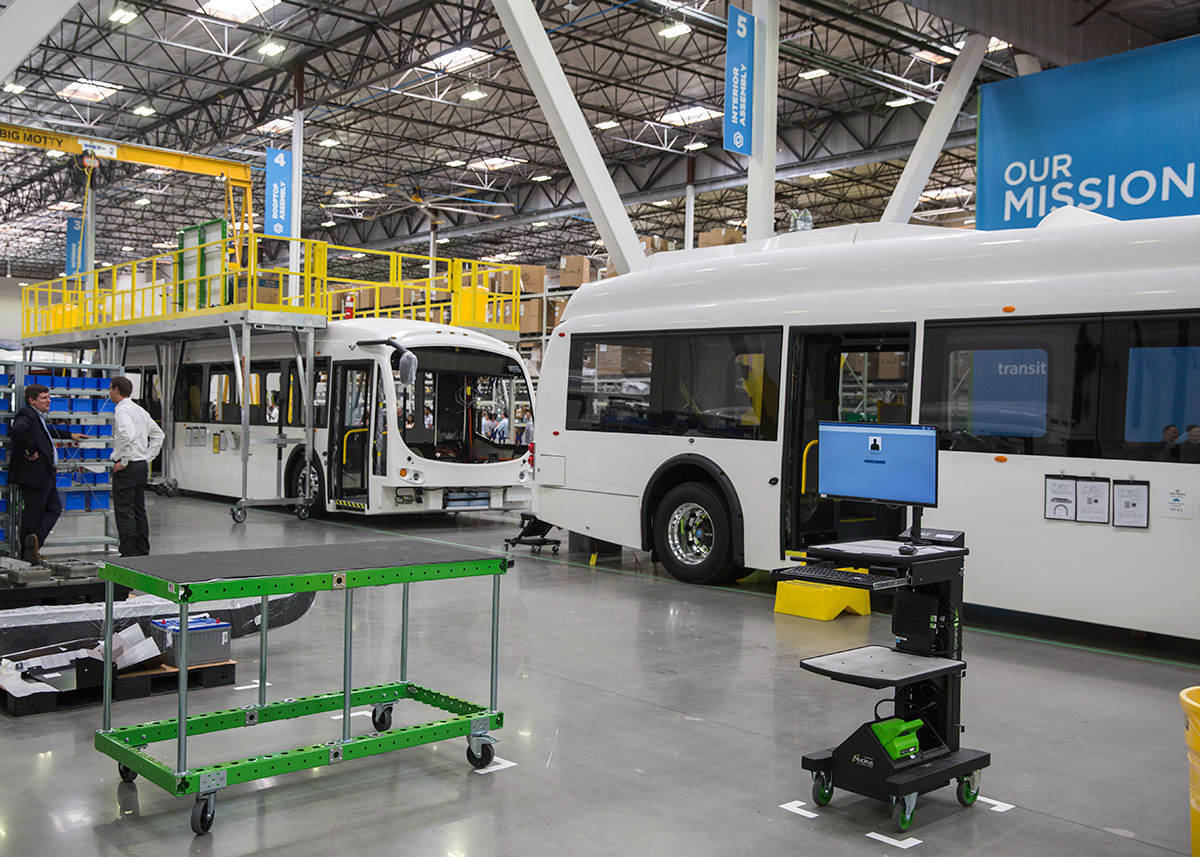