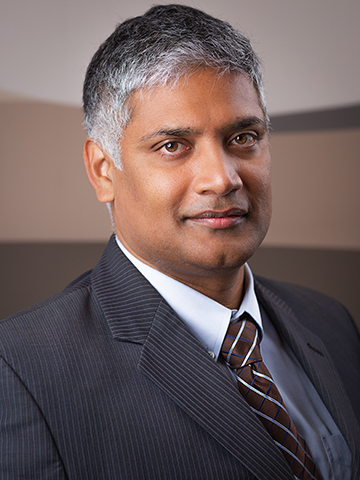 Commissioner Siva Gunda is serving his first term on the California Energy Commission.

Governor Gavin Newsom appointed Gunda in February 2021 to serve as the Energy Commission’s public member. Gunda was later appointed to Vice Chair in September 2021. He is the lead commissioner on energy assessments.

Gunda served as manager of the Demand Analysis Office and deputy director for the Energy Commission’s Energy Assessments Division. The division forecasts and assesses energy demands and supplies.

Before joining the Energy Commission, he served in a variety of capacities at the Energy Efficiency Institute at the University of California, Davis, including as the director of research, where he directed the institute’s operations and research portfolio.