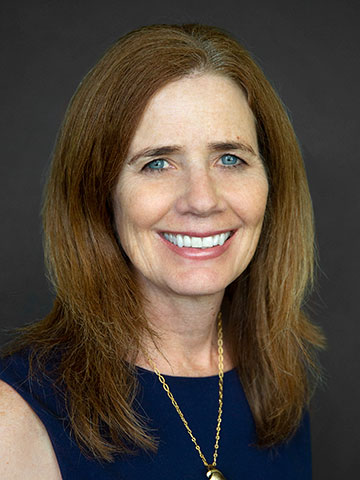 In April 2019, Governor Gavin Newsom appointed Patty Monahan to be one of the five commissioners on the California Energy Commission. She serves in the Energy Commission’s Science/Engineering position and is the lead commissioner on transportation, industrial decarbonization, and the role of hydrogen in meeting California’s goals for a clean, safe, and reliable energy system. She has dedicated her career toward advancing clean energy technologies and cutting harmful pollution, with a focus on equity. Before joining the Energy Commission, she served as the transportation program director at the Energy Foundation, where she guided campaigns across the United States that advanced electric transportation and more efficient vehicles. She worked for the Union of Concerned Scientists in several roles, including director of the California office and deputy director of clean vehicles. She also worked at the U.S. Environmental Protection Agency, Lawrence Berkeley National Laboratory, and several energy-related consulting firms.

Commissioner Monahan received a bachelor of science degree from UC Berkeley and holds a master’s degree in energy analysis and policy from the University of Wisconsin, Madison.