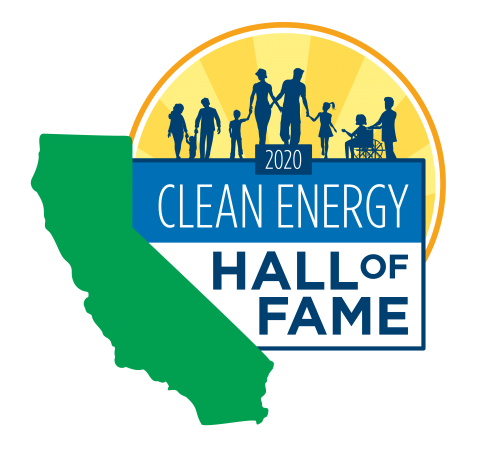 Launched as part of the CEC's 45th Anniversary celebration, the Clean Energy Hall of Fame Awards is an annual event designed to honor the leadership and outstanding achievements of the array of stakeholders that help advance California’s clean energy goals. The awards aim to motivate and inspire all stakeholders to continue to lead California to a 100 percent clean energy future by 2045. As California Governor Gavin Newsom said, “We will never waver on achieving the nation’s most ambitious clean energy goals.”

Competition is open to individuals, nonprofit organizations, communities and community leaders, businesses and executives, professional and trade associations, state and local government entities and leaders, tribes and tribal government leaders making a positive impact in California according to the award criteria identified in the nomination form for each award category. Awards will honor voluntary efforts culminated through June 30, 2020.

Nominations are closed. Awards will be announced December 10, 2020.