Technical assistance inquiries are now being accepted. Technical assistance to support BUILD incentive applications and all-electric building design and construction will be available once the Program Guidelines are enacted, anticipated in March 2022. 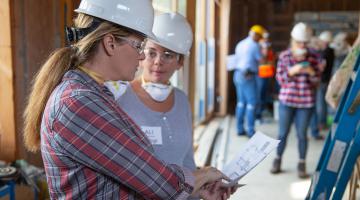 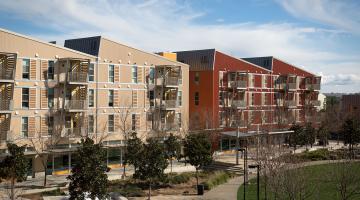 On March 26, 2020, the CPUC adopted Decision D. 20-03-027 for the creation of two new pilot programs: the BUILD Program, to be administered by the CEC and provide incentives for the deployment of near-zero-emission building technologies in new low-income residential housing, and the Technology and Equipment for Clean Heating (TECH) Initiative, to be administered by Southern California Edison. The CPUC oversees both programs.

On March 18, 2021, CPUC Resolution E-5116 approved the CEC’s BUILD Program Implementation Plan and established the submission process of the BUILD Program Guidelines to the CPUC.

On September 15, 2021, CEC staff introduced a preliminary program design for stakeholder feedback. Subsequently, Draft Program Guidelines were developed and made available to the public on December 1, 2021. After the consideration of comments, Final Proposed Guidelines are anticipated to be considered by the CEC in February and adopted by the CPUC in March 2022.

No events are available at this time.