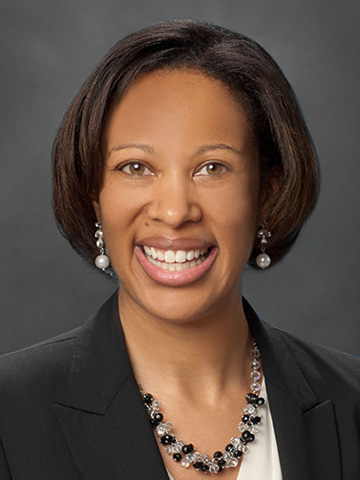 Scott was one of five commissioners on the Energy Commission, which is the state's primary energy policy and planning agency.

Scott was the lead commissioner for the Energy Commission’s research and development portfolio, which includes the Electric Program Investment Charge program, the Natural Gas Research Program, and the Food Production Investment Program.

She was also the lead commissioner for collaboration within the western interconnection and for the Energy Commission’s equity initiatives including overseeing the Disadvantaged Communities  Advisory Group.

From 2013 to 2019 she supported the state’s transition to zero-emission vehicles by serving as chair of the Plug-In Electric Vehicle Collaborative, as well as on the Public Policy Board of Veloz, a nonprofit founded by public and private sector industry veterans working together to advance the electric car movement, and the California Fuel Cell Partnership.

Before joining the Energy Commission, Scott worked at the U.S. Department of the Interior in the Office of the Secretary as the Deputy Counselor for Renewable Energy and at Environmental Defense Fund in the New York and Los Angeles offices as a senior attorney in the climate and air program. Vice Chair Scott was also an AmeriCorps member working at the San Francisco Urban Service Project from 1996 to 1997.

She earned her juris doctorate from the University of Colorado Boulder Law School and her master’s of science and bachelor’s of science in earth systems from Stanford University.