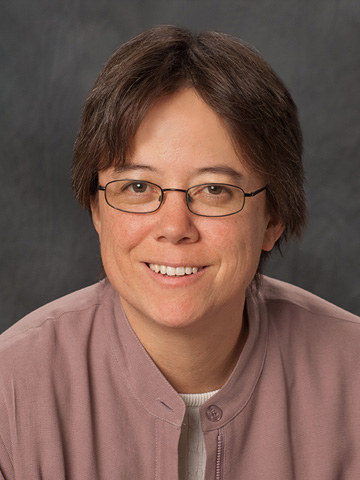 Commissioner Karen Douglas served  from 2008 - 2022 at the  California Energy Commission. She served as chair from February 2009 to February 2011.